This past weekend was amazing! The community support that was shown at the St. Patrick’s Day Parade was overwhelming. People came out to show how much they care for our law enforcement and how much they appreciate the ultimate sacrifice Sgt Gannon gave in the line of duty. On another positive note, this was Cape Cod Toy Chest’s official public unveiling. Our festive truck dressed up appropriately while carrying some enthusiastic helpers got a work out while hyping up the sea of people with candy and toys flying through the air. With about a month to go (renovations permitting), we’ll have the store decorated to the extreme, so much so that you won’t know where to look first. 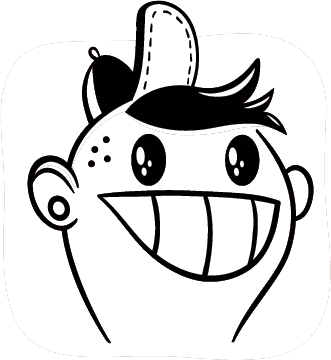 Mr Tatum was ballin’ last night! 🏀🔥
Do you ever get sad for missing out on popular Pokémon releases? Or upset at insane markups at some stores?
June events are set!
To all of the Mothers and Mother figures past, present, and future… Thank You for all that you do! You are loved 🥰
Experience an adventure with #freecomicbookday here at @capetoychest
Sale Alert! 🚨